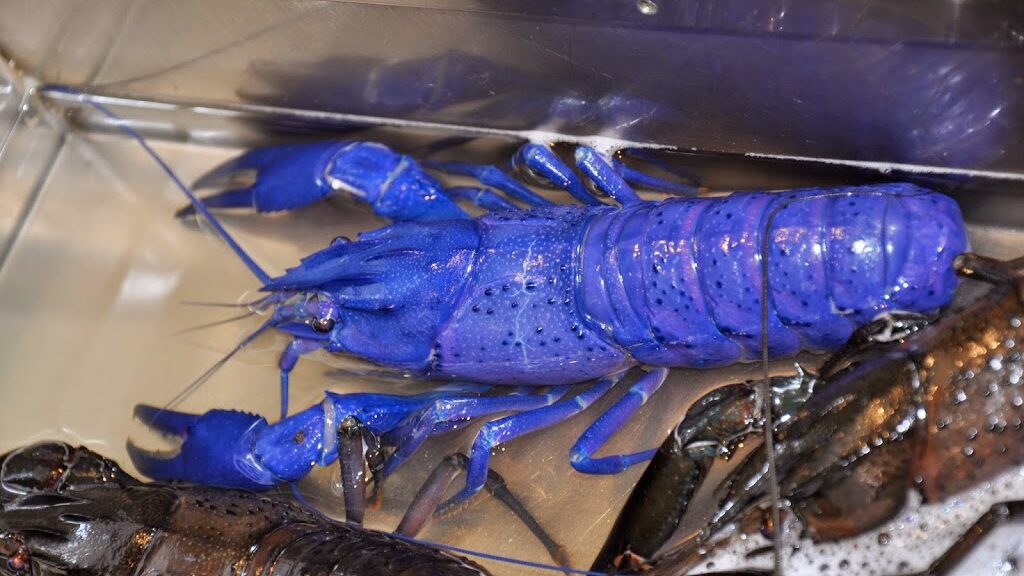 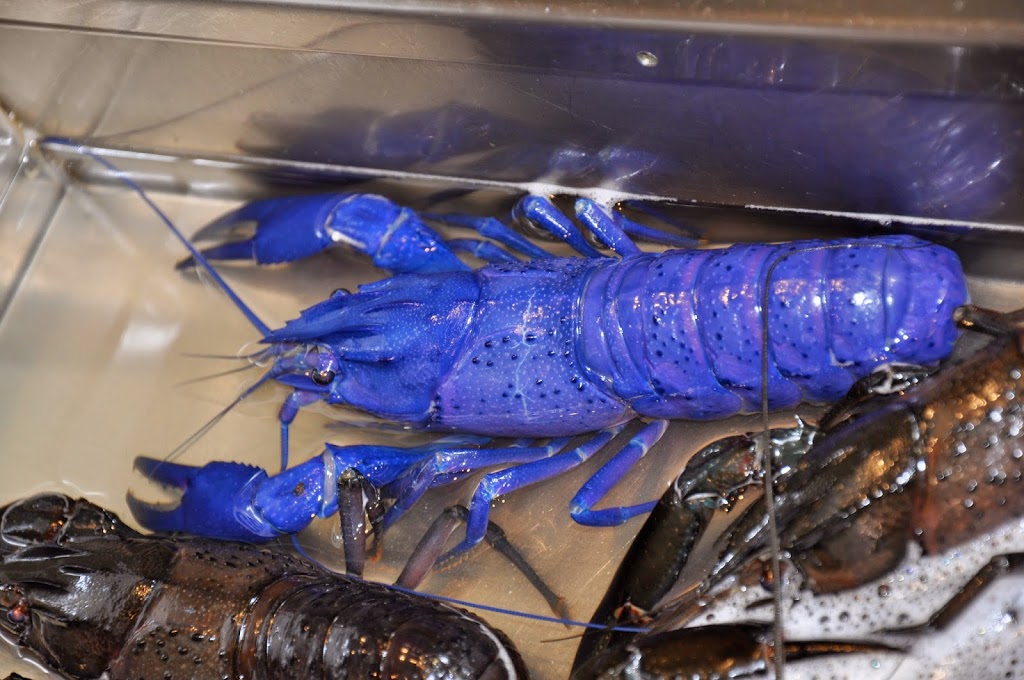 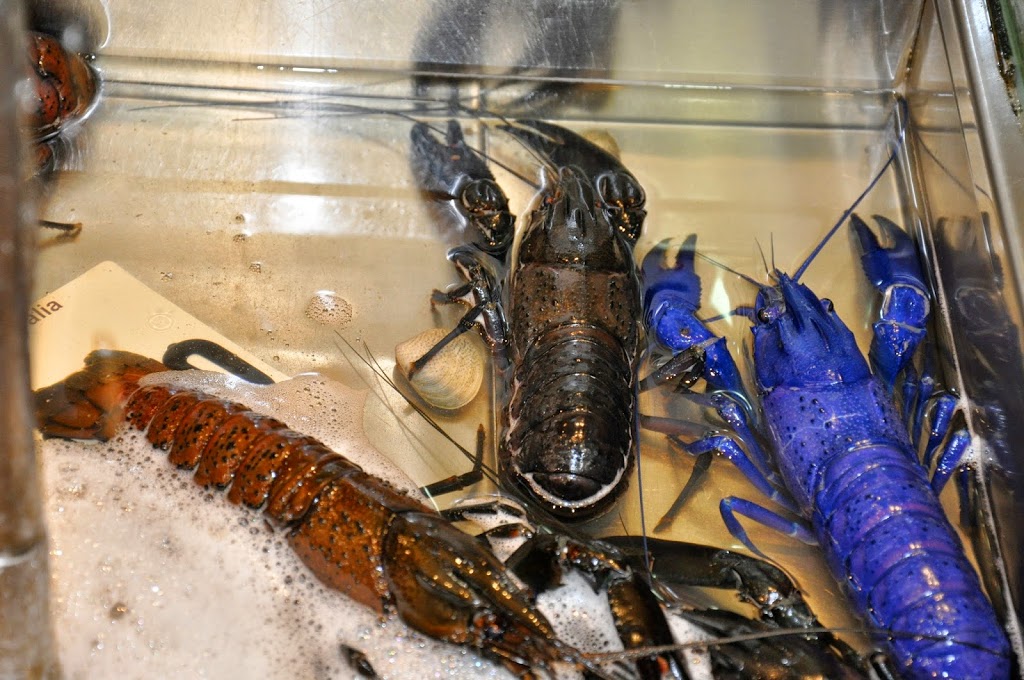 I took a tour of the Sydney Fish Market a few years ago when I was in Australia. This fella was begging to be noticed. Blue lobsters occur at a rate of 1:2,000,000 as a result of a genetic mutation that results in an abnormal protein complexing with naturally occurring carotenoids. The resultant complex, known as crustacyanin, gives the lobster’s shell it’s cobalt blue coloration. Though truly impressive to look at, they say this peculiar lobster* tastes just like the others (and was even priced the same as his mates).

In my clinic, I have often marveled at how Mormons tend to stand out in a crowd as sharply as if they were laden with crustacyanin.  This is particularly true of the females of our species (but males are also conspicuous after just a few minutes of interaction and close observation). The complex gemish of dress, grooming, and patterns of speech are part of it; but there is also a certain presence that somehow betrays them.

Scott Heffernan put together a pretty good list of thing that make us stand out in a crowd. Peter and Paul also described the saints as peculiar compared to the rest of the world:

But ye are a chosen generation, a royal priesthood, an holy nation, a peculiar people; that ye should shed forth the praises of him who hath called you out of darkness into his marvelous light (1 Peter 2:9)

[Jesus Christ] gave himself for us, that he might redeem us from all iniquity, and purify unto himself a peculiar people, zealous of good works. (Titus 2:14)

We (and all true followers of Christ) became the Lord’s people when he purchased us with his blood. That (and possibly a very slight blue tinge to the skin) makes us rather conspicuous. My mother used to always say ‘don’t forget who you are’ as we were going out for the evening.  Both Paul and Peter build upon that concept by saying ‘don’t forget whose you are’.

If that’s not enough to make us stand out in a crowd, then we’re doing something wrong.

* For you triviologists out there, the yellow lobster is seen at a rate of 1:30 million, split-colored lobssters 1:50 million and albino lobsters 1:100 million.

2 thoughts on “Blue Lobsters: Standing Out in a Crowd”