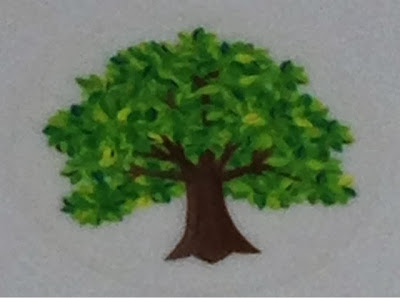 In my readings about Tertullian I was amazed by his wisdom (here for an old post and background; here and here for more quotes).  He was one of the great apologists for Christianity in the Roman world and left an extensive body of Latin writings about Christianity. This is impressive given that in Tertullian’s day it was at best unfashionable, and at worst downright dangerous to be Christian. His sense of faith was apparently much greater than his sense of fear.  He’s known for his quippy one-liners that seemed to flow from his pen in great abundance. It’s amazing that it all still seems so relevant.

Christians are made, not born. – Apologeticum 18

We multiply whenever we are mowed down by you; the blood of Christians is seed. – Apologeticum 50

Man is one name belonging to every nation upon earth. In them all is one soul though many tongues.  – De Testimonio Animae 6:3

Truth persuades by teaching, but does not teach by persuading. – Adversus Valentinianos 1:4

Truth does not blush – Adversus Valentianos 3:2

It is certain because it is impossible. De Came Christi 5:4

He who flees will fight again – De Fuga in Persecutione, 10

It is certainly no part of religion to compel religion. – Ad Scapulam 2:2

He who lives only to benefit himself confers on the world a benefit when he dies. – ?