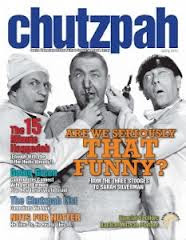 Vee geyts? The other night I attended a medical lecture given by an Israeli friend who now lives in LA. While we were chatting before the meeting, he asked me if I knew any Hebrew.  I said “No, but I do know a few Yiddish words, like k’vetch.” His reply was “that’s a very good word to know.” It’s proof positive that my post’s are relevant . . . and valuable! I feel validated.

It seems to be no small coincidence that my recent posts (here and here) got me so intrigued by Yiddish that it must seem like I’m moving my practice to the Borsht belt. In the process, I came across this glossary of Yiddish words by Alan Emrich and found it quite interesting. Who knew Yiddish words were so common in the English vernacular? I’ve supplemented Alan’s list with selections from an even more exhaustive list of words and phrases (with pronunciations) at a fascinating website on Hebrew for Christians.

It takes a lot of chutzpah for a kolboynik goy like me to throw this stuff up on his blog and act like some kind of maven on Yiddish. In reality I know bupkis! But I’ve been a life-long fan of the Stooges and their shtik is loaded with yiddioms. That’s got to be worth something. 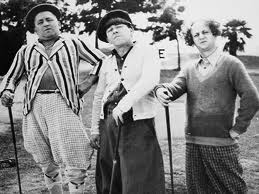