While visiting the British Museum last week I was blown away by the collection of antiquities, especially the Elgin marbles from the Parthenon in Greece.  Perfectly proportioned bodies and facial features are captured eternally in white marble without the slightest wrinkle or blemish.  In a word, they are beautiful. The experience got me thinking about beautiful people. 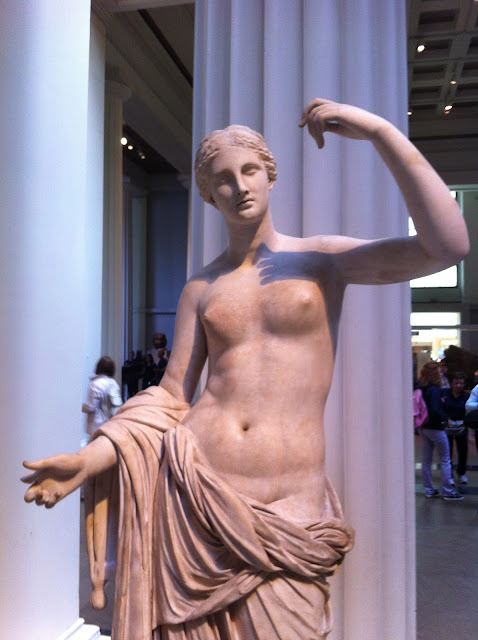 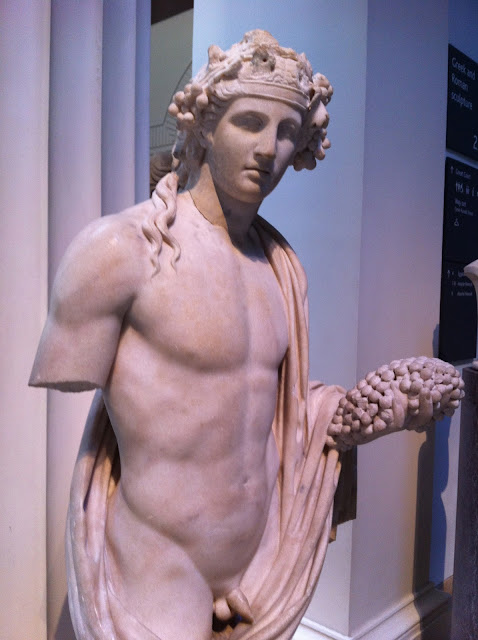 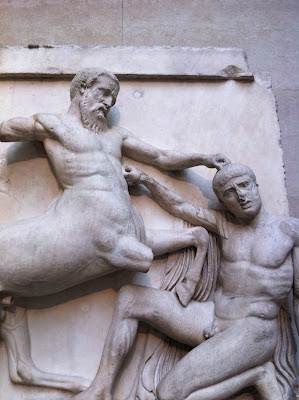 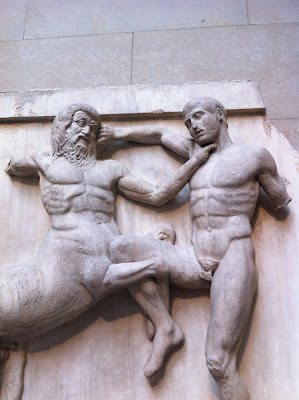 As my kids were growing up, we would use the beautiful people as a form of code-speak to describe a persona that is all too prevalent.  Even now I find it difficult to translate to black text on a white sheet. I’m not talking about the kind of physical beauty that is captured in the Elgin marbles, but a projected beauty that is merely an illusion. But, it is a beauty that can be much more disarming than the bodily perfection depicted on the Portland Vase. 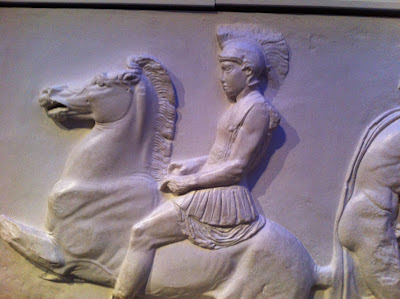 “Pride gets no pleasure out of having something, only out of having something more than the next man. We say that people are proud of being richer, or cleverer or better-looking than others. If everyone became equally rich, or clever, or good-looking there would be nothing to be proud about. It is the comparison that makes your proud: the pleasure of being above the rest.” (Mere Christianity, 8:104) 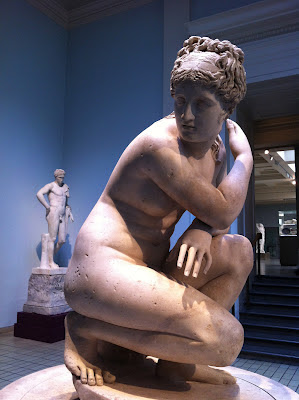 Paradoxically, those that find themselves cast out from amongst the beautiful people, if they will humble themselves before God, and turn to Christ will become transformed by the Atonement ultimately to be come purified and perfected; far more beautiful than the Elgin marbles.
Comments are closed.